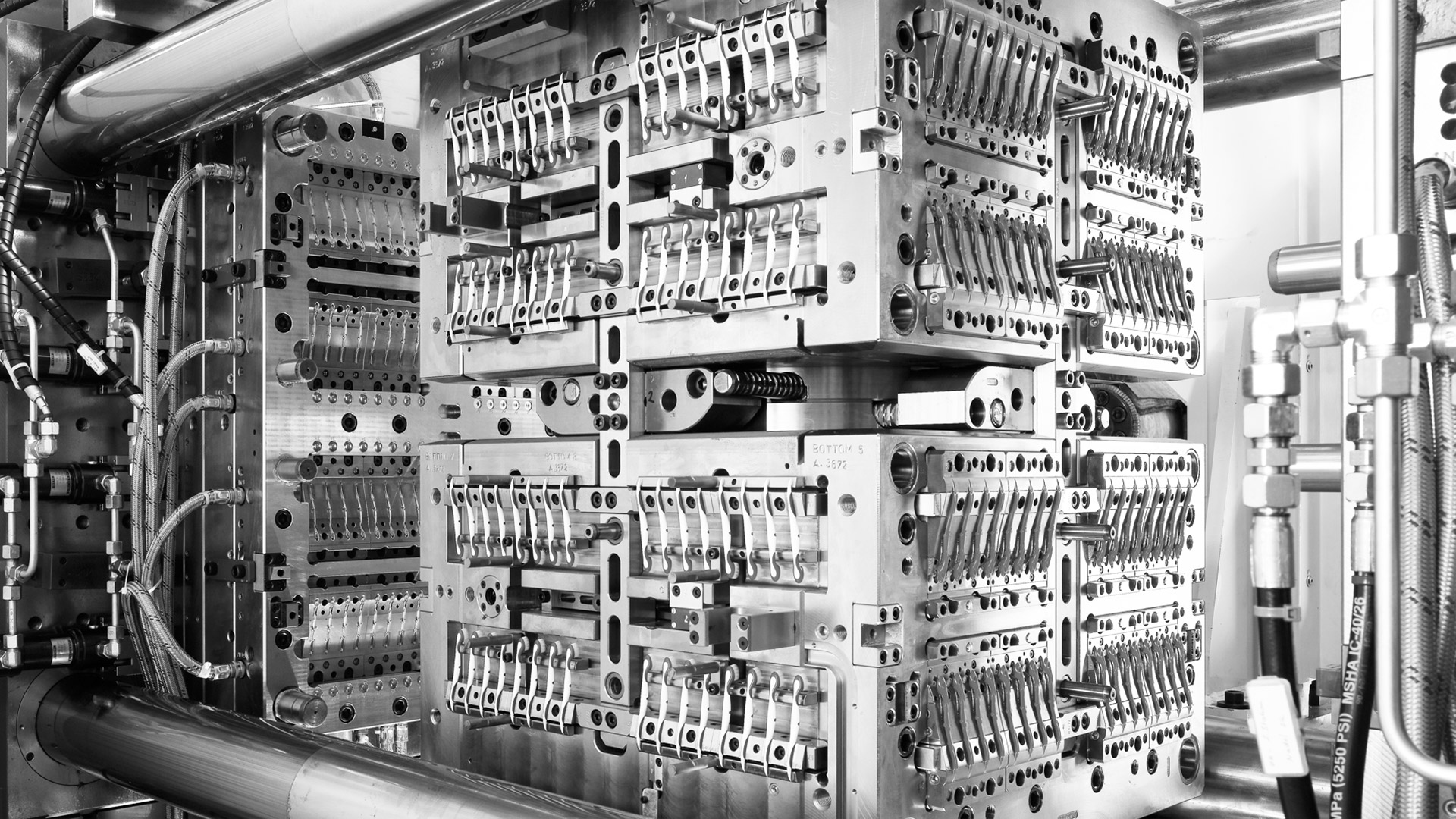 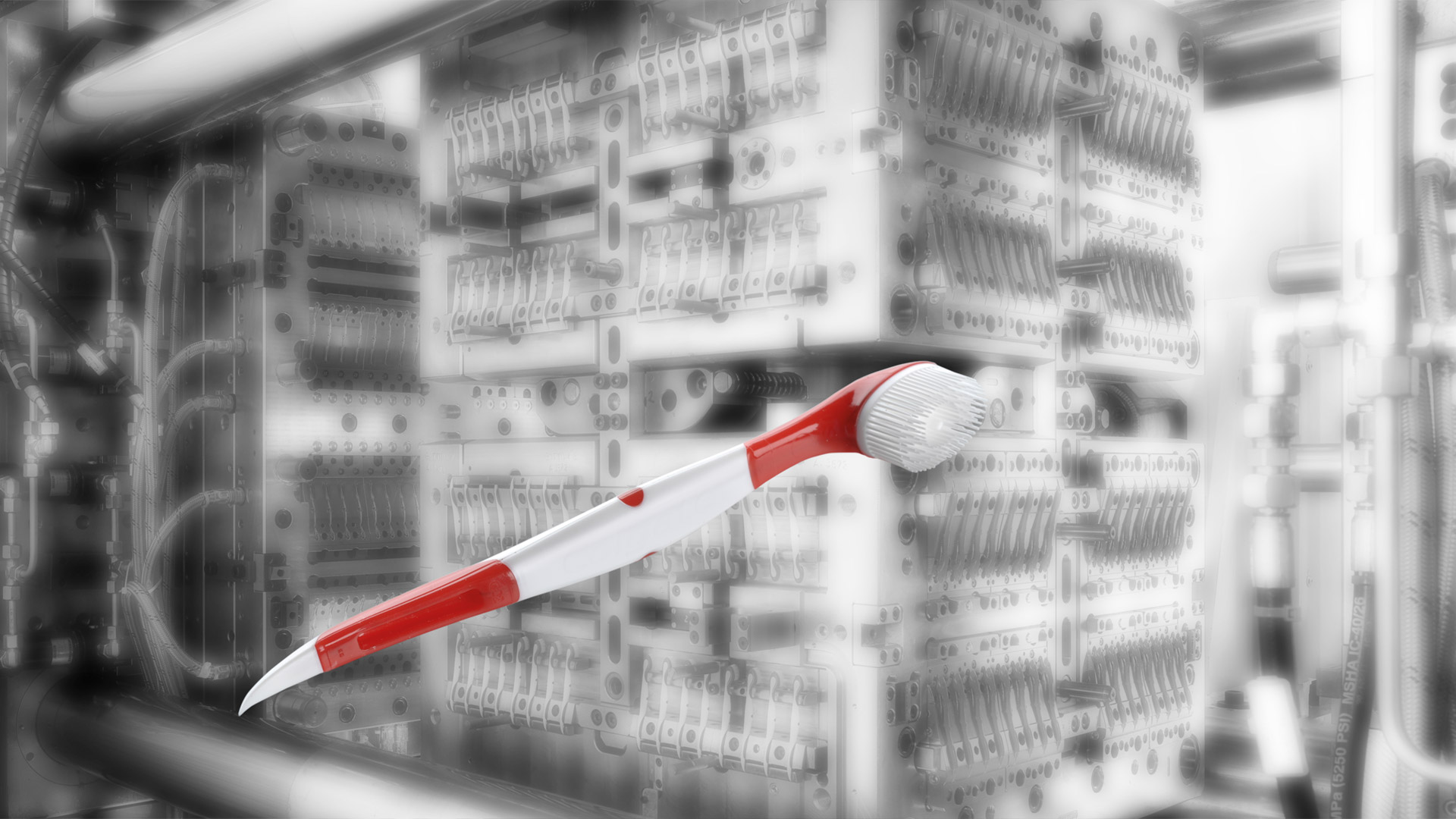 Production of highly complex parts on a single machine

With the FOBOHA stack-turning technology, parts are processed within the turning system at different levels. So it is possible to inject parts on both levels in the same production step and eject the finished parts at the available station. The next turn (2 x 180° or 4 x 90°) moves the new substrates to the newly freed processing station.

Advantages of the stack-turning technology:

FOBOHA Cube technology
The core of the mold rotates in 90° steps, enabling multiple production steps to be carried out simultaneously. The high variability of this process offers higher production performance with significantly shorter cycles.

FOBOHA Double Cube Technology
The innovative FOBOHA Double Cube System combines two synchronized counter-rotating cubes between the two halves of the mold. In principle, two separate molds operate within a single piece of equipment. Simultaneous work processes take place at three parting lines in 90° steps. A specially developed drive and coordinating mechanism allows the two cubes to be opened and closed within a very narrow space. Optionally, a second injection unit can ride the clamping unit. Flexible device adaptations on the ejection side round out the production options.